Playing Identities, Performing Heritage ends up with a video mash-up. At the moment, this is supposed to be the final act.

We intended to extend the effect of the project to the mediascape, in order to reach other audiences, even after the very end of the process. Then we invited videoartists and social media activists to play with the project’s contents.

We asked them to interpret the issues raised by the Manifesto and trigger a creole reaction among the pieces of video, pics and other media objects available not only on our website.

The results were unpredictable and, though we decided to open the competition on three categories – “medium”, “short” and “trailer” – we did not know anything about the products which would have been collected, except their duration.
A jury made of experts in video and theatrical production, social media strategy, cultural entrepreneurship, cinema and critics, expressed its preferences taking into account both the artistic value of the videos and their effectiveness related to the proposed formats.

Besides, the jury members had to understand the many different ways to look at the experiences made by the creole performance crews from the viewpoints of another kind of artists, who had not been directly involved in the project development.
Moreover, even most of the jury members had not the chance to follow the four project’s steps. Then, they had to see all the project’s course through the eyes of the videomakers.

These were the terms of our final experimentation, which led all the people involved in this last game to negotiate meanings, experiences, memories. Then, even the last step is definitely a “creole performance”.

Relating to the three categories, the winners are: 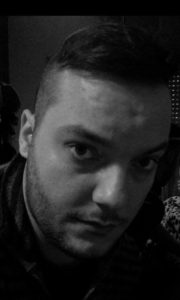 I am Ellis Bell 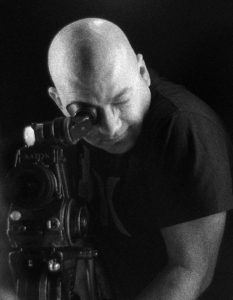 The World wants be to performed 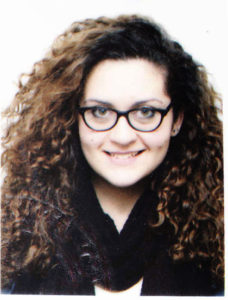