A Creole Performance in Barcelona 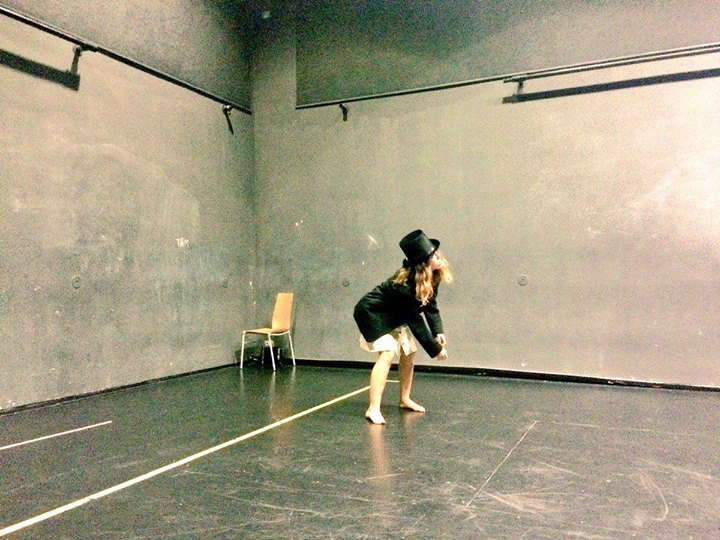 If there is a phenomenon that is affecting society in the way we live, communicate and act this is the use of smartphones and other electronic gadgets. It is a phenomenon that has captured almost all citizens of our country regardless of age, social class or ethnicity, and we observe that it can be extrapolated worldwide. Clearly, we have acquired new behaviours and established rituals of behaviour toward this new use that have altered our everyday habits, affecting therefore the human condition and identity of the people, understanding it as a way of life and a heritage in continuous evolution in relation to the concept of “alive” heritage. What is our proposal? Human and social disconnection due to the continuous use of technological devices such as smartphones, tablets, etc. Research of the topic, analysis of our environment and self observation of our behaviour towards the situation, as part of our daily present. We think that the following ideas can be interesting issues to deal with:

>> Contribute to the Topic ‘Disconneted Human’ on PanSpeech.eu 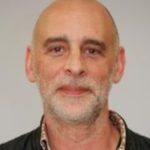 Graduated in 1990 from the Institut del Teatre of Barcelona, in the department of contemporary dance. Teaches at the Theatre Institute since 2000 and has developed other tasks such as the Office of the CSD and is currently director of IT Vic. He began his teaching in private schools in 1996 so as AREA, DRUM … and public and UAB IT. For 22 years he has directed and choreographed the dance company Búbulus, shows for adults such as families, and has worked in various theater productions as head of stage movement and choreography. He has taught courses and workshops in dance technique: 1989 Premi National Dance Ricard Moragas, 1990 special prize of the Barcelona Provincial Council, National Dance Award in 2006 as a founding member of the Caldera 2009 award for best dance chair. He has also taught courses on technique and composition in Catalonia, Spain, Portugal, France, Italy, Germany, Poland, USA, Argentina and Brazil. 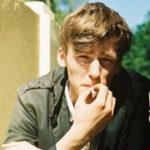 3rd class in theater director. I like to feel the space (city, old town, industrial space), to feel the objects and find out the emotion or intellect interaction in to minds. I like to think about relation between: World history; Today’s social problems; Art history. I like to draw a lot of (stage, space or costumes) sketches. I am interested in experimental theater. Semi-professional (small) experience: light designer, scenographer. 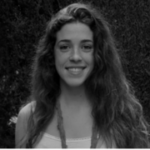 I recently focused fulltime on theatre, so that’s why i don’t have an acuratte preference in a theatral models, but I start ti get some methods, resources that help or motivate me more than others. Since always, my school learning has been realted to music. First I did piano and dance. Since that moment I discovered that I like artistic activities. Then I started to do musical theatre, I did it all the secondary school. So music has always been the base of my learning. 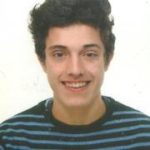 I’m really passionate about and interested in Musical Theatre, the specialty I’m coursing. I know it’s a solid and well built theatre genre with a big tradition of productions known around the world, and lots of them are true masterpieces, and also I’m sure that this genre has plenty of possibilities more to be explored. And I’m really interested in them. I feel like there’s still a beautiful and passionate way to explore regarding theatre and singing. 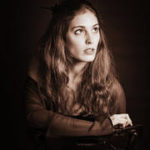 I currently studying second grade of Dramatic Art, textual speciality, at Institut del Teatre, Barcelona. I’am a cofounder member of the theatre company. I have a bachelor’s degree of Dramatic Art, Music and Dance with High Honors (2013). 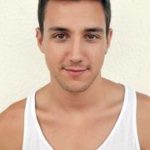 I am currently studying in 2nd Interpretation specialty in Physical at the Institut del Teatre. The reason I’m on the physical itinerary is because I believe the basis of training for the actor must strated in the physical or in the body of this. This doesn’t mean I’m interesting on pantomimic language or mime but in this technique and quality of movement that can be achieved through this training. Dance could be a language which I like and feel comfortable. I am interested in the new parameters that are emerging between dance theater with companies such as DV8 or even urban trends like hip-hop with techniques like the popping or locking could be heiresses of the classic pantomime. 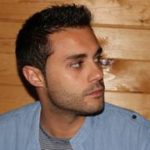 Councillor for Youth of the Town Hall of Granollers since 2007. BA in Political Sciences at the Universitat Pompeu Fabra, he is also member of the Associació de Joves Estudiants de Catalunya (AJEC). Although he is the contact person, his friend Alba Barnusell Ortuño, Councillor for Culture and Communication, Image and Relations of the Town Hall of Granollers, will also collaborate in the project. She has a BA in Audiovisual Communication at the Universitat Pompeu Fabra, has worked as a journalist and a producer, and for more than 5 years she has been a road-manager of the dance-theatre company Marta Carrasco. Therefore, they form a good team with professional experience that share interests in communication, citizenship and cultural heritage, and a passion for theatre and the performing arts. Always willing to listen and understand the concerns of young people like us, motivated by the subject which we have proposed and eager to deal with it from their different areas, we can count on their commitment without doubt.