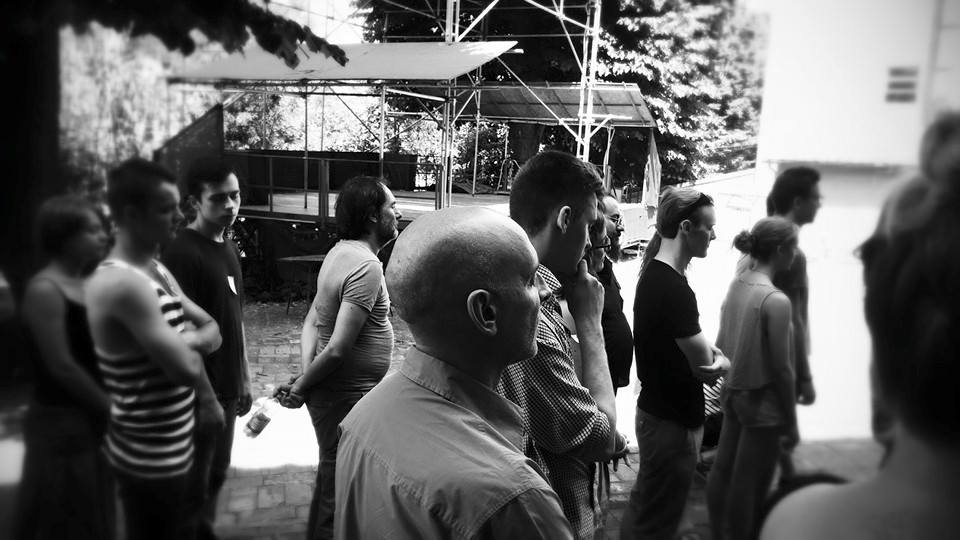 “Actors aren’t officials of a political movement, and they aren’t high priests of art. Their job as political human beings is to use art or anything.
(Bertold Brecht)

On that first Siena morning when I left my residency to walk to the rehearsal space at ‘Ospedale Psichiatrico’, there was more than the smell of freshly brewed coffee in the air. I felt a heavy sense of responsibility as the University of Kent’s mobilizer to communicate to my group’s performers the urgency and grandness of the project they had decided to take on: migration.

Kristin, Luke, Olaf, and Sanna are our representative performers from the University of Kent, and they are all first or second generation migrants. In their proposal for ‘Playing Identities, Performing Heritage’, they suggested passionately that there are many dimensions to the current crisis around migration, and that not enough of these dimensions are being explored and reported. Through this project funded by Creative Europe, we’ve come together with the intention of using performance to better communicate points of view that until now, have been given very little attention or expression.

We believe that performance art possesses a unique quality of exposition, which can change the perspectives of its audience. We cannot achieve this however, without the collaboration of migrant voices. It is our intention to ‘co-construct’ – to build a performance with – the points of view of those people whose reality is our research.

During these past two weeks in Siena, we’ve been using our own voices and our own experiences to construct a showcase which was performed last Saturday evening, in collaboration with our Young Theatre Maker from Romania, Madalina Timofte. Although we were pleased with the result, we acknowledged that significant fieldwork must be done to search new and current voices outside of our limited sphere.  This fieldwork will begin in November, when Madalina arrives at the University of Kent.

In this day when Britain’s own Prime Minister is dehumanizing refugees by referring to Calais migrants as “swarming” the UK border, and the death of a lion named Cecil is getting more attention than another Syrian man being run over by a tram as he desperately tries to make his way into Britain – we have all the more responsibility to be using our platform to encourage change.

We are not, as Brecht says, politicians. But we are participants in our current society and subsequently constructors of its perceptions. We’ve been given this opportunity to articulate an alternative point of view, and we intend to use our resources to build a more open, and a more balanced, conversation. 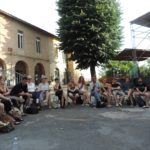 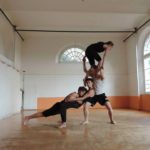 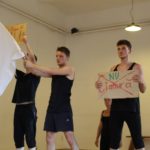 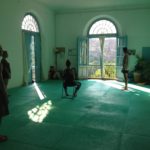 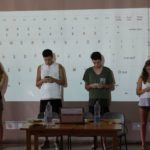 This home is not for sale