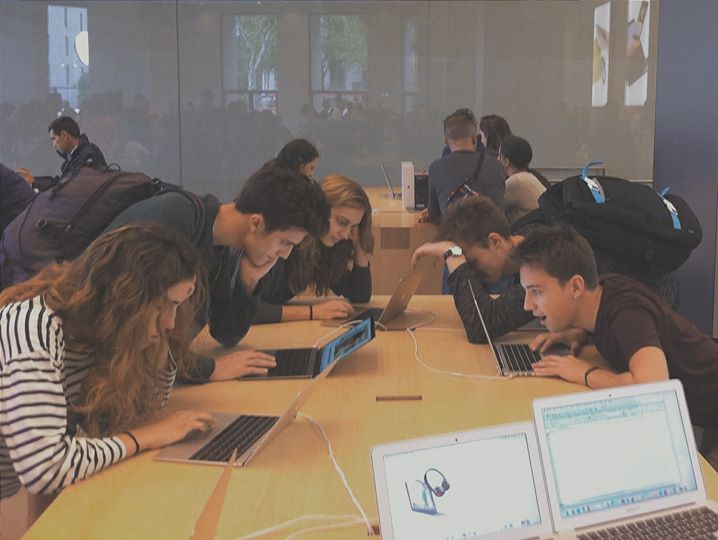 Our social strategy moves from the assumption that it is necessary to push for, and boost, the intermedial contribution by the crowd on each topic launched in the ‘Playing Identities, Performing Heritage’ section of the PanSpeech platform.

In order to achieve this goal, each topic has to be associated with an #. Moreover, the posts published on social networks should be sided with the # of the topic they refer or relate to.

Mobilizers will increase the number of online contributions as well as of participants to the discussions generated by the launched topic, in each project community. Therefore, each mobilizer is going to be assigned to a given local community and will be asked to consider the local/national language used by that community. The aim is to stress the value and richness of the linguistic diversity across Europe (having English as the project lingua franca).

Each mobilizer will also prepare a preliminary mapping of all the subjects (persons and institutions and/or other collective actors) that can be involved in the interaction on the platform, as well as of their existing social profiles.

In order to boost the number and quality of contributions on panspeech.eu, and to assure visibility and circulation to the published topics, mobilizers will also be proactive on the following social networks: Facebook and Twitter.

With specific regard to Facebook, each mobilizer has to create and manage a dedicated group, using the language utilised by the targeted local community. It is useful to insert the # of the topics when publishing the posts on each group page on Facebook. We have also created a Facebook page of the project, which is going to be regularly updated: Mobilizers are asked to interact with that page, too. The interaction between the project Facebook local groups and the project fan page will happen through the indication, by each mobilizer, of the most relevant ongoing discussions, which are to accompanied by a post in English (to be shared on the project fan page).

On Twitter, all mobilizers will use the same profile (Playingidentities) and, by using the # of their topics, they can create tweets in the local language of their targeted community.

A theatre project with social and media dimensions